Being Bob: Lucas Hedges on The Zero Theorem

Lucas Hedges is one of the four main actors in The Zero Theorem. He plays Bob, the wunderkind computer programmer, who is the son of Management (played by Matt Damon).

Lucas’s break came in Wes Anderson’s Moonrise Kingdom (2012), where he made a strong impression as Redford, the villainous scout. He subsequently had roles in Dante Ariola’s Arthur Newman (2012), and Jason Reitman’s Labor Day (2012). He recently joined the cast of Michael Cuestas’s Kill The Messenger (2014).

Phil Stubbs: Can you tell me about your role in this picture?
Lucas Hedges: Yes, in this film I play this teenager named Bob. He’s a whiz-kid, a teenage genius and he’s never really had a childhood, he’s always grown up around technology. [Points to computer behind him, as seen in picture below] That’s actually my workstation right there. He’s always been programming and he’s never really experienced a childhood, never really been around kids. He’s a really clever smart-ass. He’s a really smart kid and when you get to know him he’s really nice.

Can you draw anything from your own background? Have you ever done programming?
I did some computer classes a couple of years ago in my school but I was always terrible at it! I get the appeal, but I’ve never been capable of doing it.

Can you tell me a bit about your costumes?
The costumes are incredible, they’re awesome. When I got the role, I tried to picture what it was going to be like, and it was absolutely nothing like I thought it was going to be, with the materials. Something that’s really cool about it is that twenty years from now, people will see this movie and everything here will still look futuristic. I don’t think people will be wearing this in the future, but I think it’s really great to look ahead of time. It’s like in A Clockwork Orange that stuff still looks futuristic. It’s unique, it’s crazy, and it’s going to last however long… it’s going to be watchable in 10 or 20 years. It’s still going to look futuristic.

Will you want to take any of the costumes home?
Yeah. I have a rubber jacket that’s made out of latex shower curtain. And I would love to take that home, it would be awesome.

…and where would you wear it?
Just in the comfort of my own home probably, nowhere else.

How is working with Terry?
It’s really an actor’s dream come true. He gives you a lot of freedom, but at the same time he helps you get to where he wants to be without telling you exactly how to get there. He lets the actors find their character. It’s really incredible, it’s so much fun. He wants us to find our characters and become our characters.

Could you tell me a bit about Bucharest, living here and working here?
Bucharest is really crazy. I live in America – in Brooklyn, New York. It’s just completely different. There are hundreds of stray dogs everywhere here. If there was one stray dog in New York, everyone would freak out. It’s completely different. When we drive out to the studio from the city, and from the city to the studio, in one second everything just changes completely: we’re in the countryside with fewer houses and so much space. And that isn’t as common in New York. You drive to New Jersey, it’s still not like the city but it’s not nearly as spread out. Bucharest is cool, I like it. Romanians are great; they treat kids with a lot of respect, which is nice.

Working here versus working in the US, how is the difference?
First of all, the hours we’ve been doing here… we start at seven and on a normal day we’d finish at five, which is fantastic. I love getting home and watching a movie. In Bucharest we have filmed more on sets and stages, so filming here in Bucharest compared to America isn’t as different because I don’t really film on the streets so I can’t really draw a comparison as much there.

What was it about the script that appealed to you, that attracted your interest?
First of all: just Bob as a character. I could already tell, especially with Terry directing, that would be so much freedom and just to do whatever I wanted with the character and bring as many different interpretations as possible. And not only the script, it was the fact that with Christoph Waltz and Terry Gilliam directing, filming a movie in Romania would be a once in a lifetime experience. I am sure that I will never experience anything like this again.

Working with Christoph, how has that been?
It’s fantastic. If I could think of anyone else in this role to act with, I would choose no-one over Christoph. Not only his acting, but also his helping on days I had trouble finding my character, or just not being as comfortable as I am on other days. Christoph is so incredible with helping me find myself. And not just to perform with, but he’s really such a great guy. It’s incredible – I’m really fortunate, I’m really lucky.

Can you choose one favourite moment from the shooting so far, that’s been rewarding or fun?
If I could choose one moment, it would probably be the day we were on set, we did this one scene when we were on the Romanian street and we have dozens of electric cars just whizzing around. My character has to drive this old red car. I didn’t get to drive it, but it’s just incredible to sit in. I’ve never sat in anything like it, it’s so low to the ground. The stunt co-ordinator drove me around in it; it was awesome, really cool. 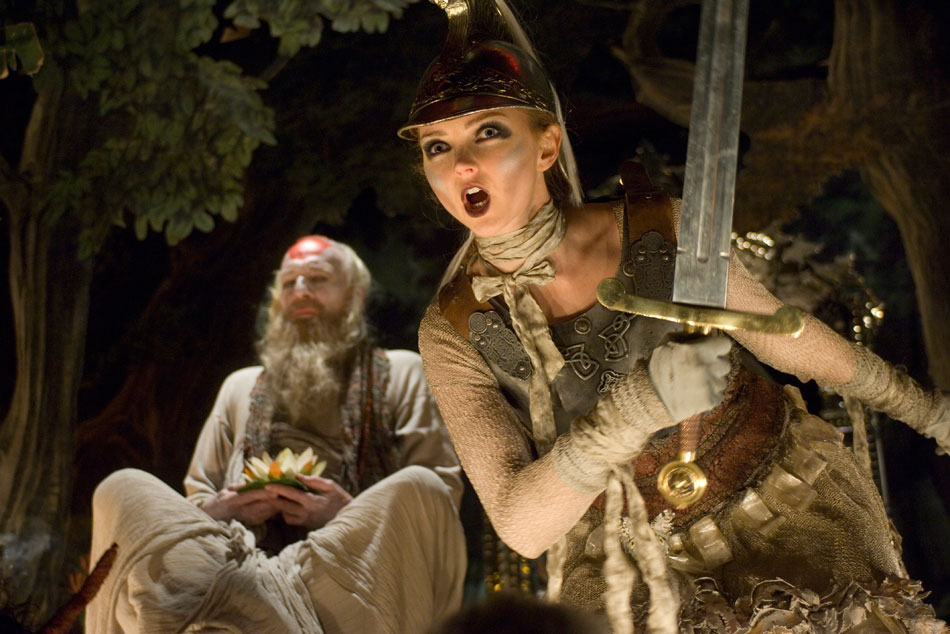 Monzani has worked on an enormous number of films since the mid 1970s, and won the Academy Award for the 1981 pic La Guerre du Feu. 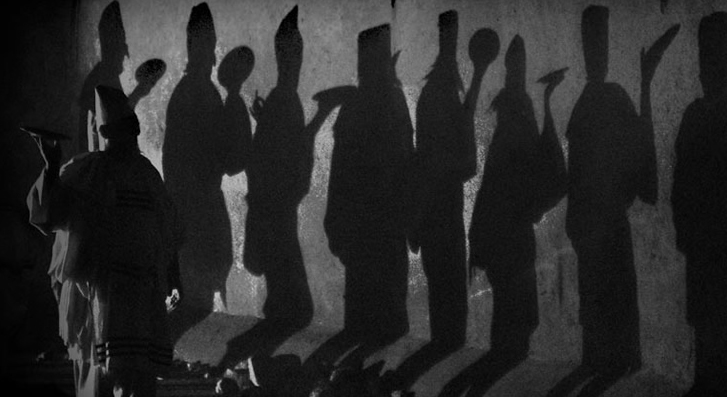 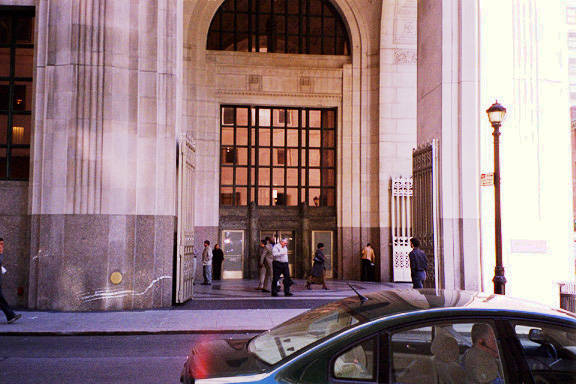 This page, by Craig J. Clark, shows the Manhattan locations used, and where to find them.